Its composition is as follows:

Generally, lead-acid batteries, generally 12V and 24V two kinds, in small and microsystems, Lithium Iron Phosphate batteries, nickel-cadmium batteries, or lithium batteries can also be used. Its function is to store the electrical energy generated by the solar panel when there is light, and then release it when needed.

In many cases, AC power is required.

It is mainly composed of solar cell components, controllers, and storage batteries. To supply power to AC loads, an AC inverter is also required. 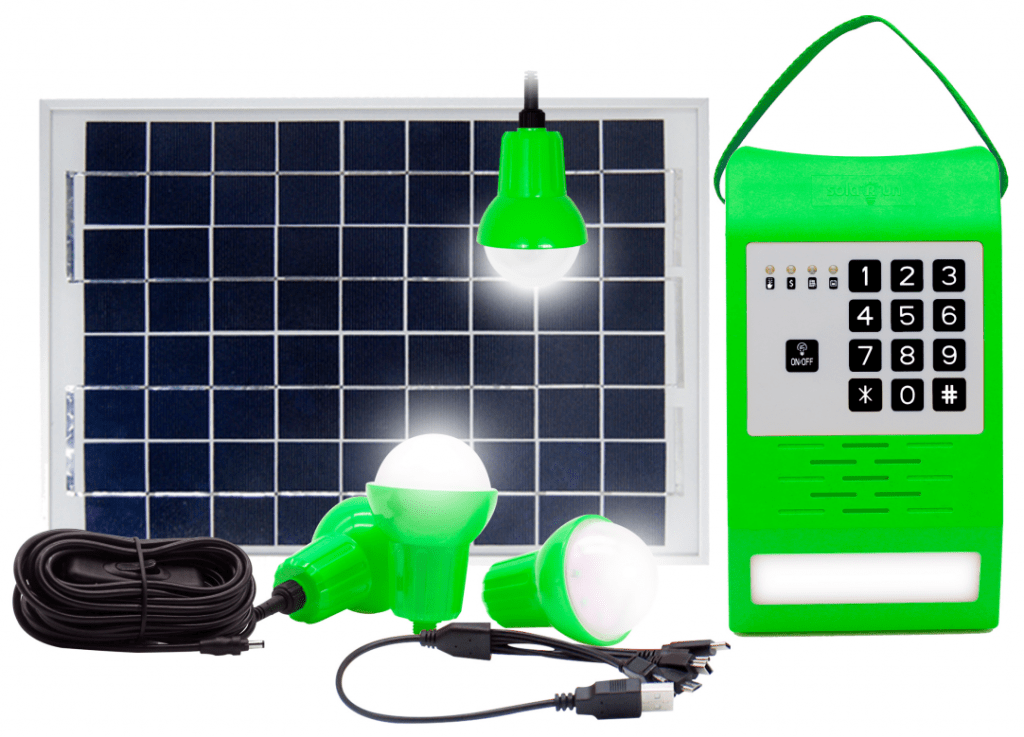 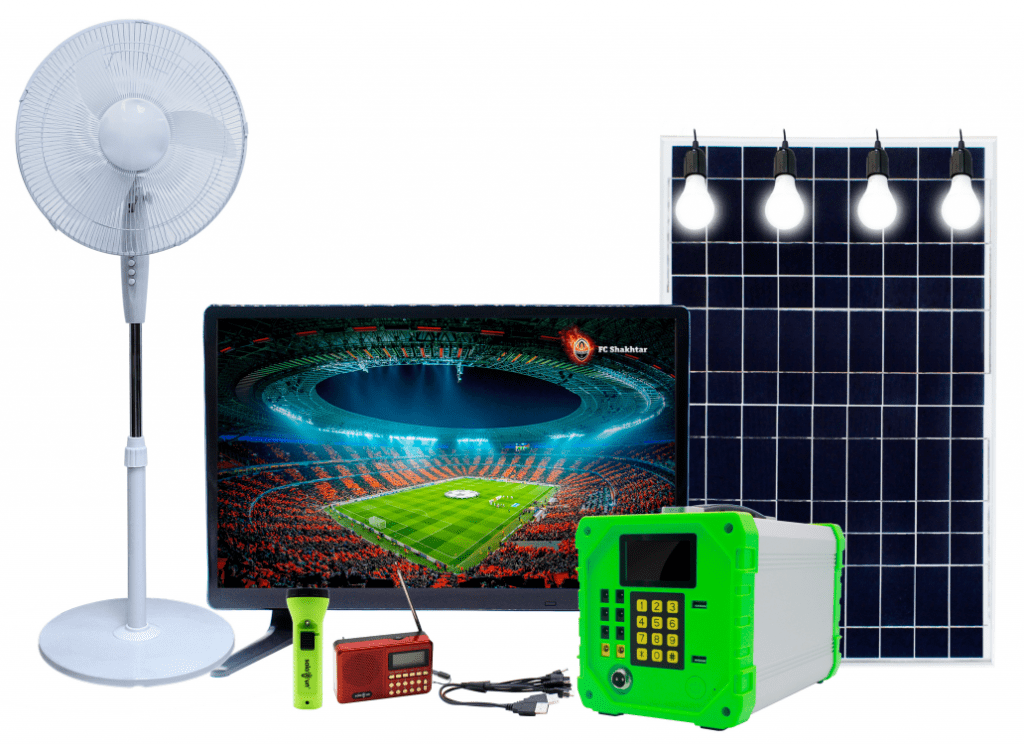 It means that the direct current generated by solar modules is converted into alternating current that meets the requirements of the commercial power grid by a grid-connected inverter and then directly connected to the public grid.

The solar radiation energy received on the earth’s surface can meet 10,000 times the global energy demand. As long as solar PV systems are installed on 4% of the world’s deserts, the electricity generated can meet global needs. Solar power generation is safe and reliable, and will not suffer the impact of the energy crisis or unstable fuel market.

(3) Solar energy does not use fuel, and the operating cost is very low;

(4) Solar home system has no moving parts, is not easy to damage, and is simple to maintain. It is especially suitable for unattended use;

(5) Solar home system does not produce any waste, has no pollution, noise, and other public hazards, and has no adverse effects on the environment. It is ideal clean energy;

(6) The solar home system has a short construction period, is convenient and flexible, and can add or reduce the amount of solar power capacity according to the demand of the household to avoid waste. 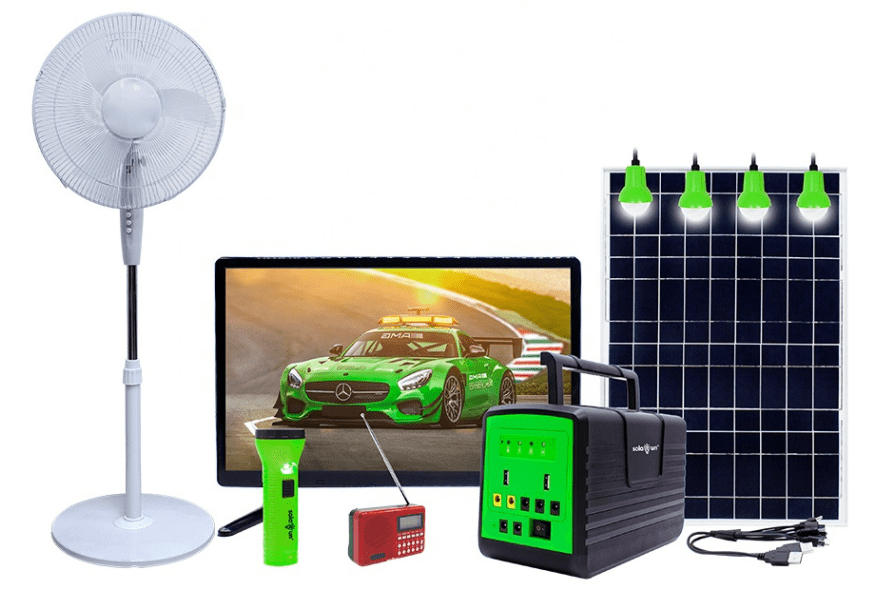 (4) Solar water purifier: to solve the problem of drinking water and purified water quality in areas without electricity.

Solar Run hopes to bring more happiness to people in power-intensive areas with our high-quality products in the future.