01. Solar Run participated in the workshop

The workshop was led by Goran Stojanovski, Senior Procurement Officer of the UNHCR Asia Pacific, introduced the relationship between the United Nations Refugee Agency and the Chinese market to Chinese suppliers, learned about the problems encountered by companies in participating in the procurement of the UN system, and listened to the opinions of companies present.

The UNHCR’s Global Strategy for Sustainable Energy for 2019-2024 aims to ensure that refugees can safely and sustainably meet their energy needs, minimize the environmental impact, and at the same time improve the protection and well-being of refugees. Solar Run, as a company that provides sustainable energy solutions to the world, also participated in this workshop. 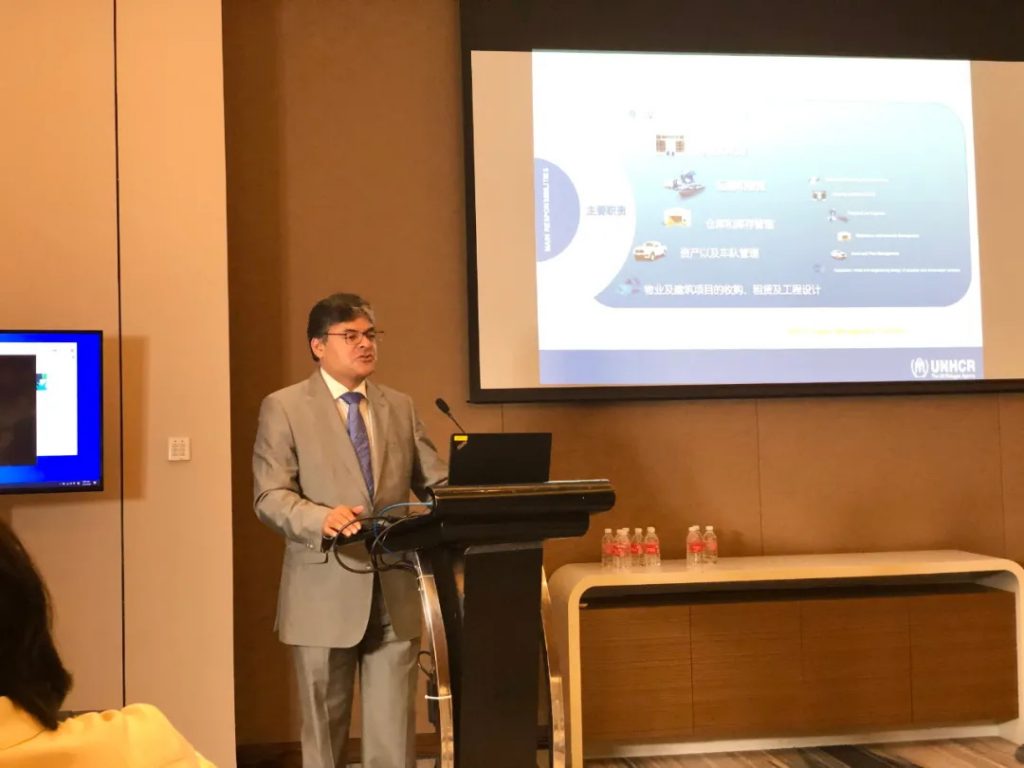 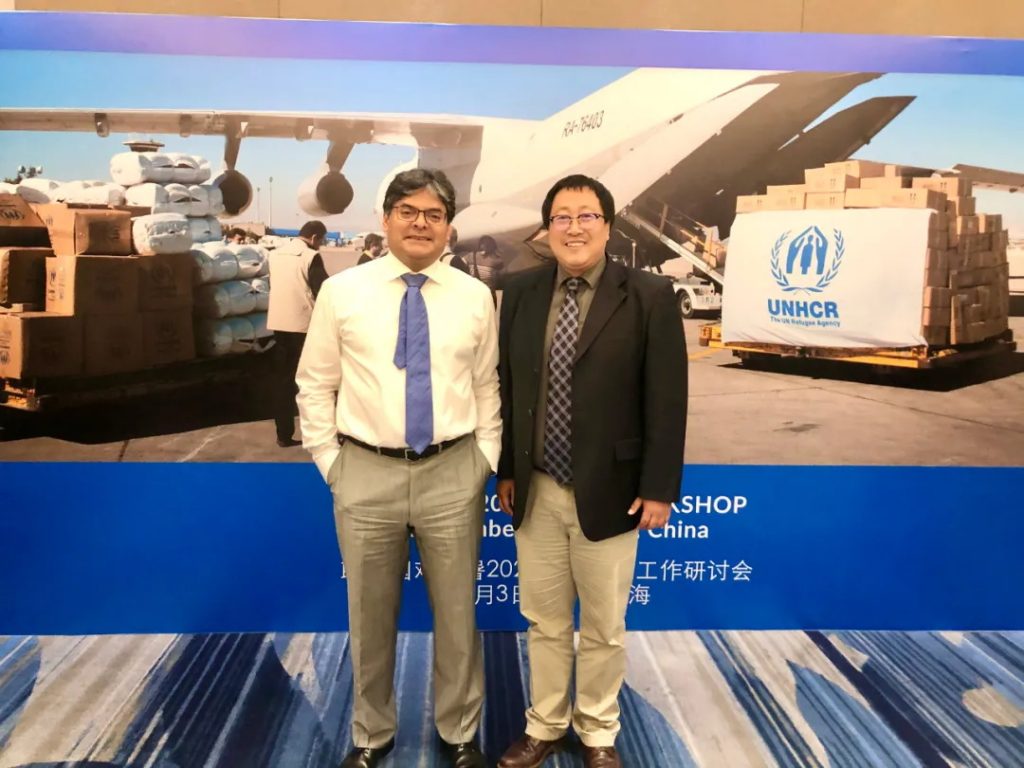 This supply workshop was explained by senior officials from the UNHCR headquarter and regions who directly involved in procurement policy formulation and bid evaluation. It introduced in detail the characteristics, bidding rules and regulations of UNHCR’s global procurement. A systematic introduction was made on how Chinese suppliers participate in the procurement work of the UNHCR and the issues involved in the bidding process of international organizations.

On December 14, 1950, the United Nations High Commissioner for Refugees was established (referred to as the UNHCR), which is the world’s largest intergovernmental international organization, a global organization dedicated to saving lives, protecting human rights, and helping refugees, forcibly displaced, and stateless people.

The UNHCR conducts procurement activities around the world every year to help refugees around the world. The goods and services purchased are all-encompassing, including shelters, blankets, food and other necessities, as well as clean drinking water, public sanitation and medical care for the displaced people, also, transportation and assistance programs for those returning home.

In 1979, the UNHCR representative office in China was established. UNHCR has won two Nobel Peace Prizes in 1954 and 1981.

The refugee issue is one of the important issues which the international community is facing today. It has existed for a long time in history. In 2019, the number of forcibly displaced persons worldwide was 79.5 million, a record high, including 26 million refugees.

This is the question that left to the world by the movie “Capernaum” released in 2018, and it is also a microcosm of the real plight which this world left to the 79.5 million refugees. 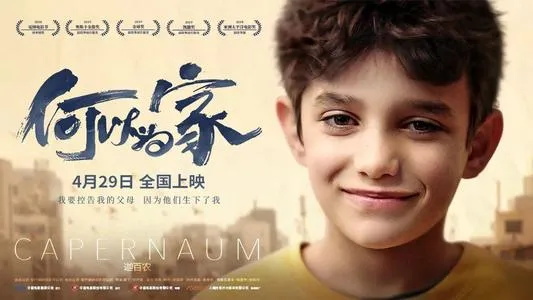 Stills from the movie “Capernaum”

In the story, Zain’s parents continue to give birth despite their inability to raise and educate. As the eldest son of the family, Zain’s weak shoulders bear the burden of countless lives. In reality outside of the story, Zain was born in Syria in 2004. His true identity is a refugee. He spent eight years sleeping in the open without food or warm clothing. His precocious eyes were selected by director Nadine Labaki to film “children’s helplessness and despair”. And the movie almost reproduced the real-life of Zain and his parents separated and displaced.

The smile at the end of the film is like an aurora in the polar region. This smile is a kind of hope in a sense. Zain has now moved to Norway with the help of the UNHCR and is studying in a local school.

Zain’s story reflects the lives of thousands of refugees, but not everyone is as lucky as Zain. 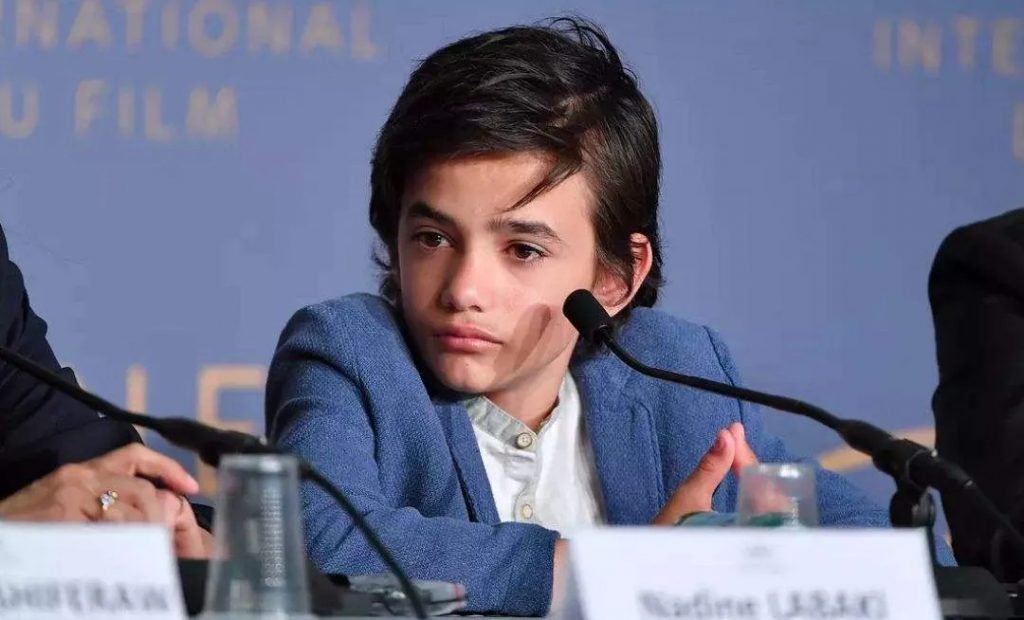 Today, with the continuous development of interdependence and globalization, the refugee problem is no longer a one-country problem, but a global problem faced by the international community.

China, as a member of the UNHCR, since the outbreak of COVID-19, the UNHCR headquarters has also purchased a large volume of Personal Protective Equipment from Chinese companies through the UN inter-agency procurement mechanism and shipped them to all over the world, benefiting many parties.

During the epidemic, Mr. Sivanka Dhanapala, the representative of the UNHCR in China, recited this poem “Where the warmth comes from”. The verse soothed the hearts of refugees who are deeply in the epidemic:

“Sometimes, in a dark place,
Just a stranger,
Take out a scarf with even rough stitches,
Say a kind word,
That we have the right to be here,
It warms me in the coldest season. “

Solar Run will also work side by side with the UNHCR to help them light up the “home” of the refugee camp, light up the lamp in their hearts, and light up their path in the dark!